Chaz Bear, once at the forefront of the Chillwave movement circa 2011-2012 once again gives us another LP to kick off 2019. This LP “Outer Peace” aims at elements commonly blended together by the very popular Daft Punk and captures some of the relaxing essence of Chillwave once more. Given my infatuation with artists like Emancipator and Washed Out, I held high expectations of an album with the title “Outer Peace”.

Kicking off the album “Fading” is a very catchy and fun opener to listen to. Chaz’s ability to capture these sounds and purpose them into songs is nothing short of brilliant. Going into this album, I was expecting to hear a lot of Chillwave elements and electronic sounds, but I didn’t know how they were going to be used differently than other artists. “Fading” has a very bouncy bassline and makes me long for a Washed Out record in a good way. I’ve always loved these disco sounds being channeled into modern day electronic music. The vocals especially made me love this track. Followed by “Ordinary Pleasure”, you get to hear more of a similar sounding bassline that bounces and grooves as well. This one was more leaning toward the disco sound that Daft Punk fans love so much. “Laws of the Universe” stood out to me the most, as I felt it was the strongest track on this LP. It made great uses of sequencing and looping, but most of all had the best instrumentals as the layering and blend of sounds was just so pleasant to listen to.

The one thing that stands out about this entire album is the level of production, because none of these songs are mixed less than well. Chaz is a fantastic producer, and it really shows on each of these tracks. Unfortunately for me, “Laws of the Universe” was the last place the album had my full interest. “Miss Me (feat. ABRA)” was an atmospheric electronic track with these R&B vocals towering over them. I love the instruments and I liked the vocals, but together they were just…wrong. It just didn’t work for me, but I can see the appeal of it. Definitely worth a listen if you like R&B.

Instrumentally, if you like listening to “Random Access Memories” by Daft Punk, I think you’ll like engaging with the instrumental parts on this album. This album took its disco sound and blended it with elements of Chillwave, but then took that sound and meshed it with contemporary hip-hop. The two closing tracks (”Monte Carlo (feat. WET)” and “50-50 (feat. Instupendo)” were flow oriented and are definitely great tracks for people who love listening to up and coming soundcloud artists or popular hip-hop artists. For me, however, they turned me off due to the focus on the flow and vocals.

While the lyrics on this album fall to the side of the catchy disco grooves, they are still a good addition to the record. The lyrics on this album explore some interesting topics and don’t always fall into an overused mold. The song “Ordinary Pleasure” challenges the over-sexualization of modern day music. It’s addressing the industry as a whole rather than any particular violators. The song “Miss Me (feat. ABRA)” does tread some traveled ground as it’s talking about a relationship, but that’s not a bad think for listeners. “Monte Carlo (feat. WET)” is an interesting lyrical example because it’s a song that’s about forsaking public transportation to drive a classic car (A Monte Carlo, imaginably) instead. The lyrics aren’t the focus of the record, and nor should they be, but they do add flavors to the album that contribute to the listenability.

This album is a very interesting blend of disco sounds and contemporary electronic and hip hopsounds. Chaz is a prolific and passionate producer and he poured some novel ideas into this record. Ultimately, though, it did end up being a bit forgettable, but it is definitely worth listening to.

Favorite Tracks: Laws of the Universe 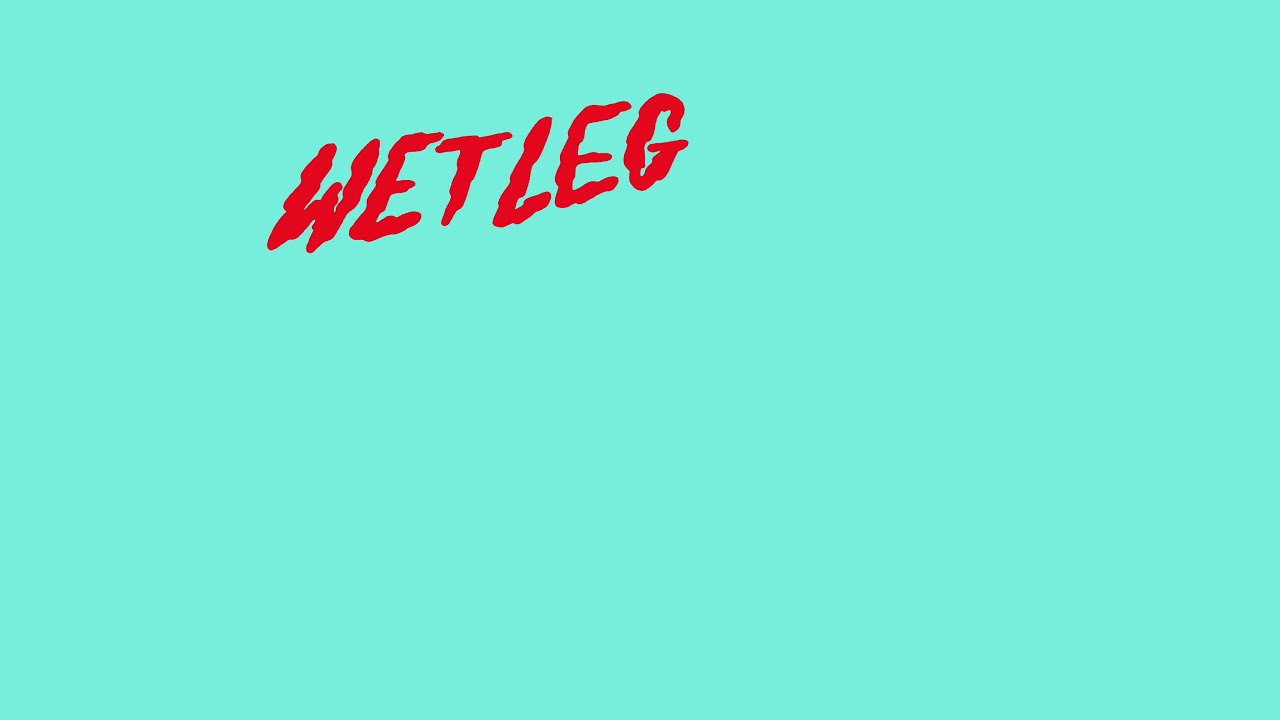